We help to communicate with Purpose and Impact. Let us create clarity in strategy and messages, create impactful campaings and coach you to communicate.

Order our views, news and events to your mail.

Subscribe
Our views
In front of you is our Oven blog. Communication is not only our job, but also a part of everyday life. The blog addresses both. 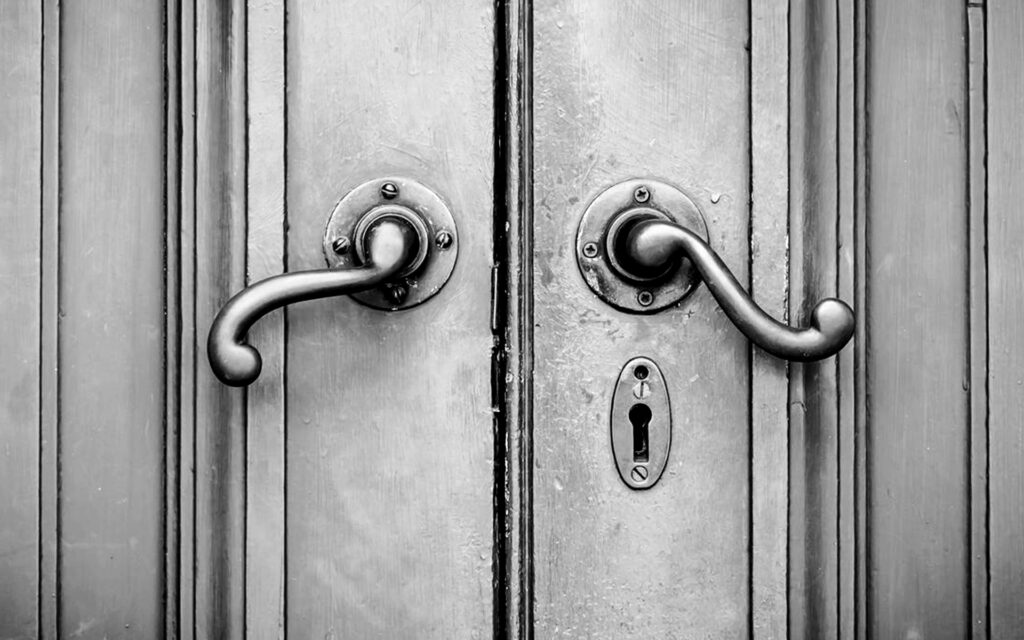 The great novelist Mark Twain said that the two most important days of our lives are the day that we are born and the day we find out why. The “why” is our purpose. These days you have to become both a storyteller and a purpose-maker. 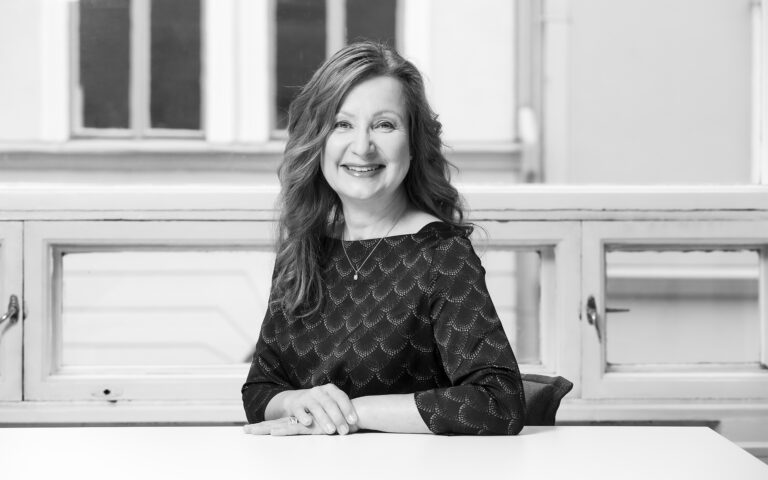 During the spring I’ll share my experiences from the South by Southwest Interactive Congress (or SXSW2019) congress held recently in Austin, Texas. This time I’ll write about two of my favorite themes: purpose and empathy.

I interviewed Cheryl Miller Houser who is an award-winning documentary filmmaker from New York. She has produced and co-directed Generation Startup, a film that celebrates risk-taking, urban revitalization and diversity. She gave a speech at SXSW on Storytelling and Empathy in a Purpose-Driven Economy about how brands need to convey their purpose in a genuine and an emotionally engaging way.

And this isn’t just a trend in the US. The PR firm Edelman discovered the same phenomenon around the world in a study they did last year. They found that 65 percent of consumers globally are making purchasing decisions based on a brand’s values and social impact, and that’s across all age groups and income levels. (Edelman Earned Brand Study).

Companies can be the engine of positive social impact

I think we are in an entirely new brave new world of communication and advertising. Companies are communicating in ways that really move our hearts and minds. Their stories tell about their value in the world. It’s a new brave and touching way to communicate.

The cooler company Yeti made beautifully crafted short mini-docs called “Yeti Stories” about people who pursue their passions in the great outdoors.

“While the people they feature reflect their core customers, mostly hunters and fisherman, because the stories are so universal in nature, people of all demographics have fallen in love with the brand”, Cheryl Miller Houser says.

Cheryl Miller Houser provides a storytelling methodology she developed through documentary filmmaking to foster empathy and form emotional bonds with an audience. I think brands will be able to employ her tactics to move people deeply, spur positive action and drive change.

I think Nike Dream Crazier gives us a great example of uplift and call to action. Dream Crazier shows what crazy dreams can do. It spotlights on female athletes who have broken barriers, fought to be accepted as themselves and brought people together through their performance and inspired generations of athletes to chase after their dreams. The film is narrated by tennis player Serena Williams.

One of the greatest things Cheryl Miller Houser provides in her talk in SXSW is the idea of “show, don’t tell” and her storytelling insight about this. She recommends featuring people who your customers can relate to and then take your customers on an emotional journey through the experiences of those people. Don’t lecture at them or tell them what to think or feel.

Instead, bring them into an emotionally engaging story that makes them think and feel. If you want to include your product or services, integrate them or information about them organically in service to your story.

“If people take in information about your product or company as part of a narrative story, they will remember it better and won’t feel that they are “being sold” a product”, says Cheryl Miller Houser.

I was also inspired about how Houser talked about turning your brand into a cultural movement. She used Aerie as an example.

“Aerie has not only helped women feel good about their bodies, they have also changed how society views female beauty”, Cheryl Miller Houser says.

Creating meaning is crucial today. We should build stories that move people and spur them to take positive action like Houser has done in Generation Startup.

Houser’s closing call to action to the audience at SXSW was as uplifting as her insights and examples throughout her talk.